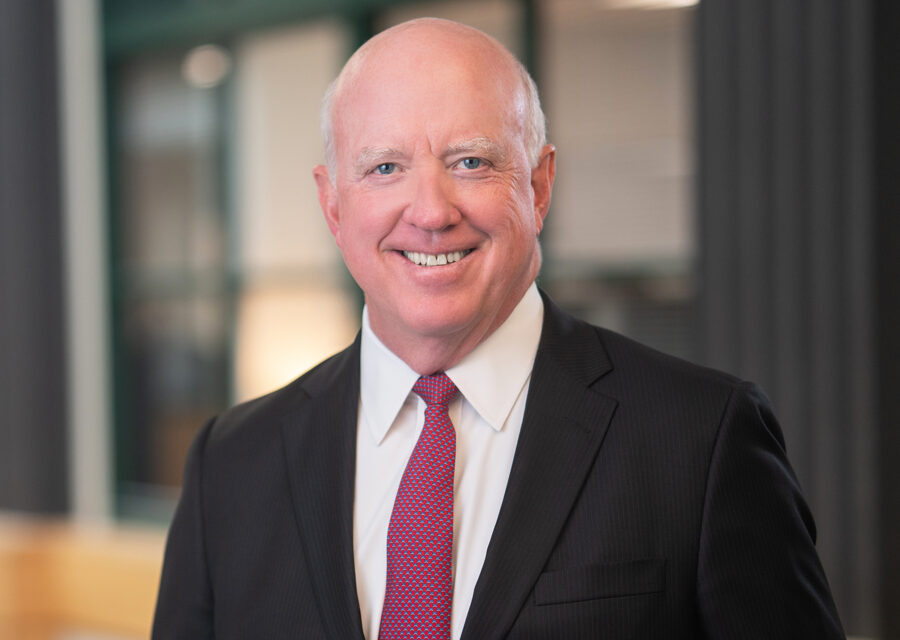 Mr. Murray has been a Managing Trustee, President and Chief Executive Officer of Service Properties Trust (Nasdaq: SVC), which owns a 34% interest in Sonesta, since 2018 and a member of SVC’s management team since its initial public offering in 1995. Mr. Murray currently serves on the Urban Land Institute (ULI) Development Council and the American Hotel Lodging Association (AHLA) Hotel Investment Roundtable. Mr. Murray succeeds Carlos Flores, who is resigning from his position of the last seven years effective March 31, 2022 to relocate his family back to California. Following his resignation, Mr. Flores will continue with Sonesta as an advisor to Mr. Murray and the company.

John Murray made the following statement regarding today’s announcement: “I am very excited to assume the role of President and Chief Executive Officer at Sonesta, which is well poised for further growth and expansion. As Sonesta has greatly expanded its number of hotels over the last few years under Carlos’s leadership, it has also enhanced the depth, quality, and experience of the Sonesta team. We are grateful to Carlos for his tremendous contribution to Sonesta. I look forward to working closely with the talented leadership team, whom I know well, and our more than 6,000 dedicated employees to continue Sonesta’s growth, enhance Sonesta’s brand awareness and deliver an exceptional guest experience.” 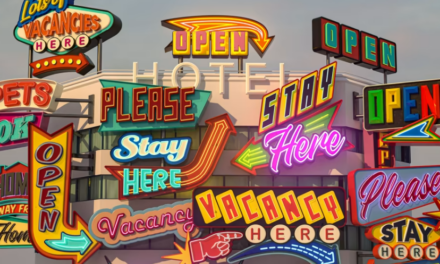 Financial Times Cover Story: Who wants to own a hotel now? 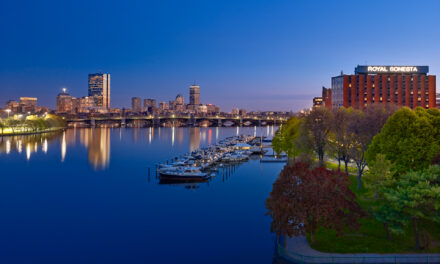 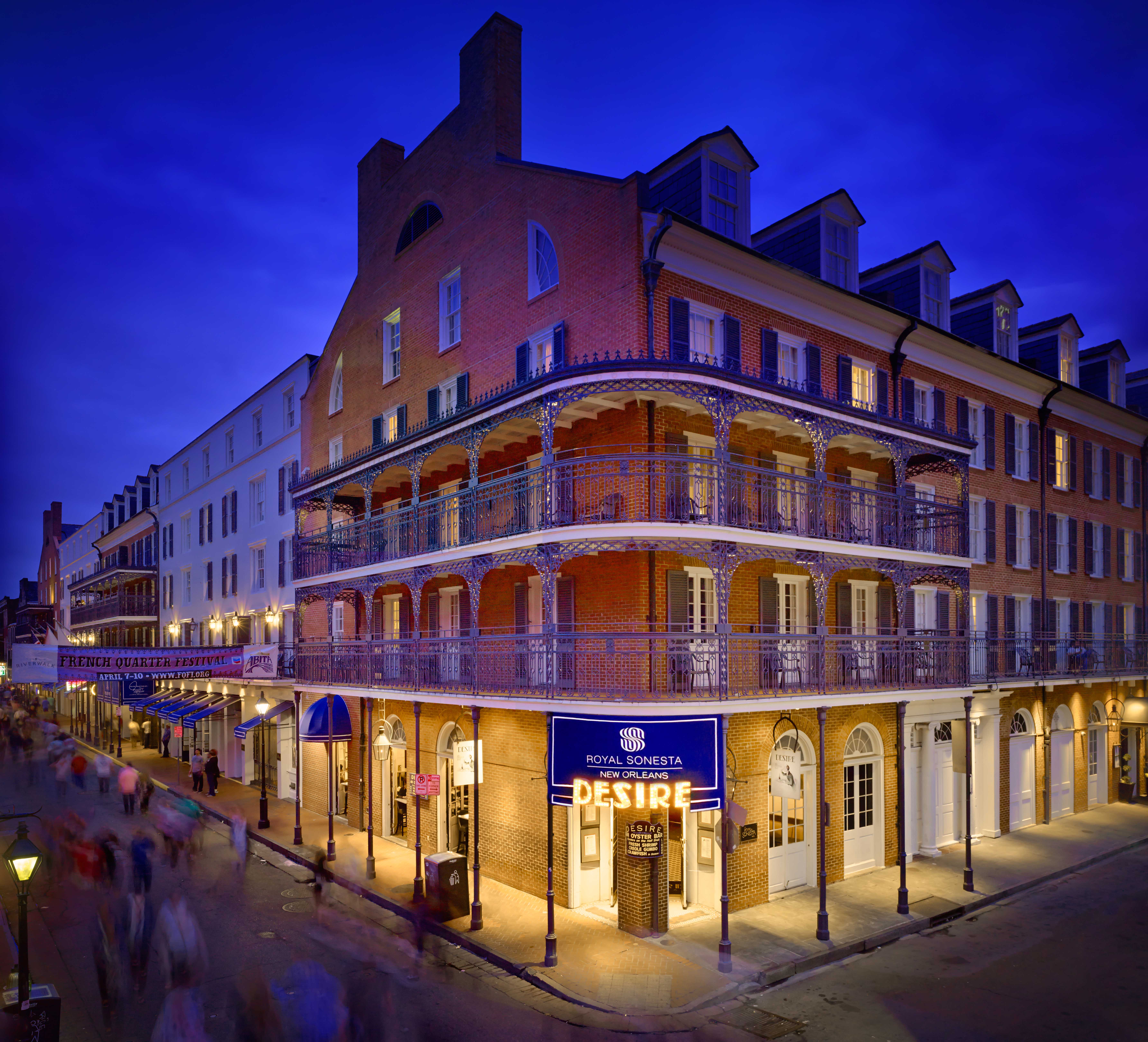